During the Second World War, the Canadian Department of Pensions, Health and Welfare (DP&H) was responsible for the Air Raid Precautions Service (called the Civilian Protection Corps – Corps de Protection Civile in Quebec), and in addition to acquiring helmets from DND stocks, and factory rejects, ordered 155,000 mild steel helmets in 1942 from General Steelwares to equip various emergency agencies. These helmets were made of magnetic steel and their chin- strap lugs were spot-welded, rather than riveted, to the brim (one was used the model for the helmet that rests on the Tomb of Canada’s Unknown Soldier). They are also marked G.S.W.  D.P.& H. and lack the date or batch number found on military helmets. ARP helmets are normally in their issue khaki, and may have a letter to designate the wearers function i.e. F for Fire Service, P for Police, U for Utilities and W for Warden.  Senior Wardens wore white helmets with a symbol to designate their level.  The letters ARP or CPC may also be found on the front of the helmet.[i]

Helmets were again distributed to the Civil Defence organizations after the War.  In May 1951 the Department of National Health and Welfare, which was in charge of Civil Defence coordination gave permission for the distribution of helmets. The anticipated requirement was for 150,000 helmets. In April 1952 Treasury Board authorized $40,350 to buy 27,400 surplus helmets from Visco Petroleum Products of Toronto and 6,000 from Salvage Disposal Corp of Montreal.  There also exists correspondence from this period from dealers offering US Office Civil Defense helmets, many examples of these hemets with Canadian Civil Defence markings exist, although there is no record of their purchase. Examples also exist of Mk.II helmets fitted with US made liners -correspondence about receiving mildewed liners would seem to describe liners of this sort.

Civil Defence helmets were issued to a variety of emergency agencies, usually at the provincial or city level , and were colour-coded to indicate the wearers’ functions. Civil Defence Operational Operational and Training Circular 7/51 of 29/05/51 laid down the following colours for CD helmets:

Civil Defence Operational and Training Circular 19/53 of 12/08/53 further directed that the CD badge (a yellow disc with a blue maple leaf in the centre and  blue border with CIVIL DEFENCE) be applied to the front above the brim. Helmet colours were also changed slightly:

By October 1952 16,500 decals had been obtained and were distributed as follows:

The 1953 colour scheme was reissued in January 1958. “Damage Control” was now termed “Sector Control”. A new pattern CD decal was also issued (although the old pattern could still be worn).

This used an internationally recognized symbol, with the linked letters CD in yellow on a yellow -rimmed blue shield.[ii] 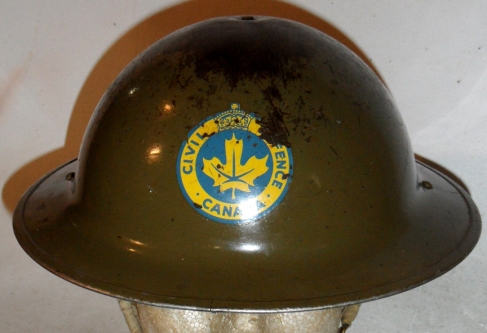 Fig 2 – MKII helmet manufactured by CLC 1943, and worn by HQ and Welfare

The 1953 colour scheme was reissued in January 1958, however “Damage Control was now termed “Sector Control. Both old and new pattern CD decals could be used – the new pattern presumably the linked letters CD in yellow on a yellow rimmed blue shield.

A document of 9/4/52 issued by the Vancouver CD Coordinator gives the following rank insignia – there is no documentary indication if this was used in other districts, but examples coming from other provinces indicate that at least elements of this system was used elsewhere. 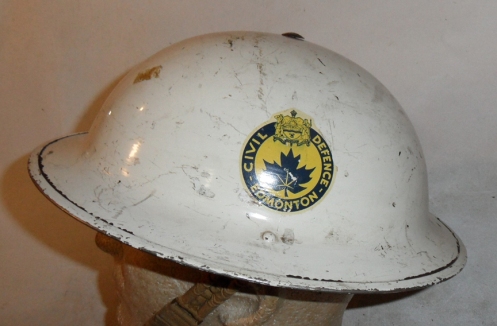 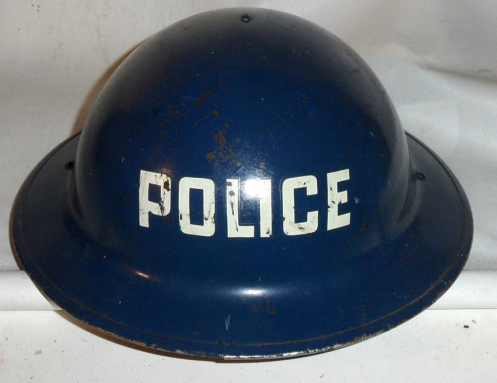 Auxiliary Police Service (blue helmets with POLICE in white at the front, over the CD decal) 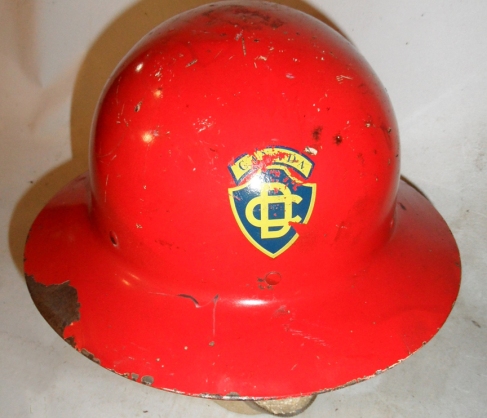 Auxiliary Fire Service (red helmets with FIRE in white at the front, over the CD decal)

Rank badges (below the section letter) 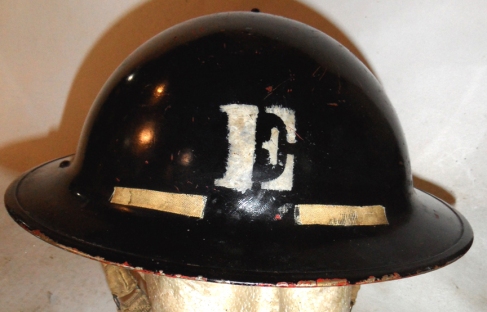 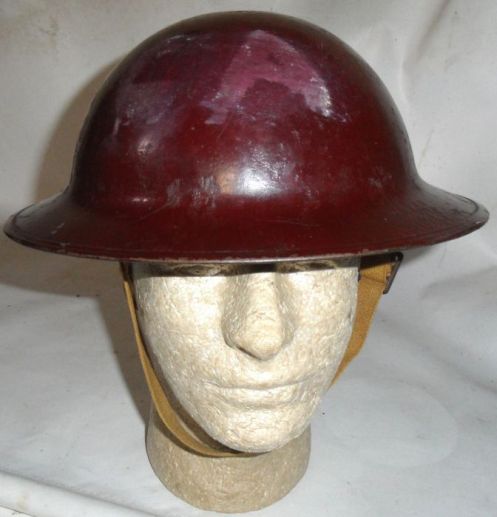